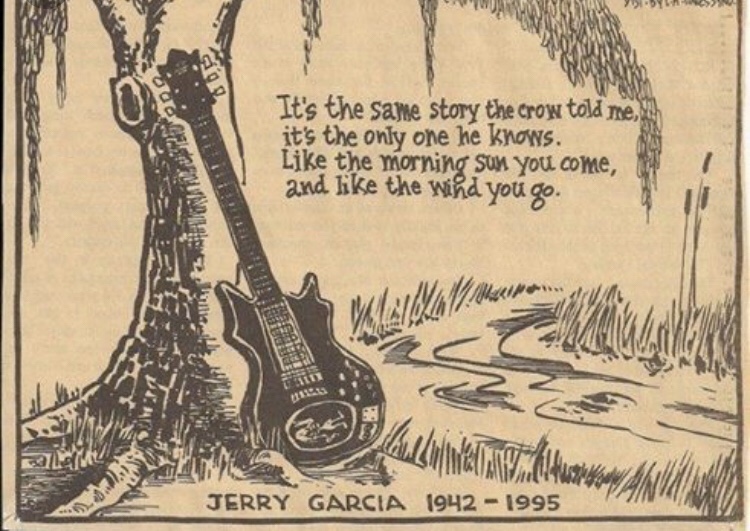 Is having children in your thirties what makes you nostalgic and wonder what the hell happened to your twenties, which seems like a lifetime ago and just yesterday all at the same time?

Why is it that a simple song can send you back 12 years so much so that you can smell the ocean, hear the waves crash, feel the rocking of the boat and taste the Coors Light in your mouth?

Even living in a completely different place doesn’t matter, all of a sudden you’re there, at the barbecue, the bar, the house party with tan lines, natural (and artificial) highlights in your hair and an underlying shred of unwarranted self-consciousness leftover from one tumultuous relationship or another.

Dave Matthews, 50 Cent, Jack Johnson, Jimmy Buffet, it didn’t matter. Thank God for mixed CD’s to keep up with our roller coaster of emotions. “Say Goodbye” transports me back to a specific kitchen and a specific cookout on the Cape. I don’t even know if it was actually playing at the time, but for some reason it fits with the mood of the memory.

There’s just something about the freedom we felt and the carelessness we had that we’ll never get back because we’re moms now!! We have human beings who rely on us to keep them alive and thriving!

We used to wonder if the new perfume we bought would catch a specific guys attention or which sunglasses made us look hot but also that we weren’t trying too hard (I always went with aviators). How many calories were in a bottle of wine versus 5 beers. How long would you have to go nowhere on an elliptical to burn off a bagel.

You know, the important things in life.

On the rare occasion that I’m in the car without either of my children or my husband, I find myself turning the volume up almost as high as it will go and mumble the (incorrect) words to Can I Kick It by Tribe Called Quest and envisioning myself driving to pick up a girlfriend and a couple bottles of Prosecco instead of going through the Starbucks drive-through on our way to the grocery store or OBGYN.

I’ve even called some old girlfriends just to check and see that they d o the same thing. Maybe it’s a different song they choose, but it’s confirmed, nonetheless.

What is it about a few years of marriage and a couple of children that makes you secretly yearn for your previous life of free falling inconsistent blissful chaos? Even if that nostalgia only lasts for the length of that song (because we don’t ACTUALLY want to go back there, that place was a MESS).

Being a mom and a wife has made me uncharacteristically (and shamefully) proud of the fact that I used to torture guys I casually dated just to see how far I could go because I was tortured too, at one point.

I took my anger and broken heart out on innocent bystanders with good intentions.

Maybe I should create my own 12 step program and start an apology tour?

All of the memories in my twenties, the good, the bad, the ugly are crammed up in my subconscious mixed with chardonnay and tequila shots and they rear their (sometimes ugly) heads on solo car rides sending me reeling back only to be rudely awakened by the bright lights of the green and white Starbucks mermaid glaring, reminding me that I’m no longer a 20-something tan, skinny blonde whose only real worry is if 20 minutes on the elliptical was long enough or if I should work a couple extra hours that week to actually fill up my gas tank.

So ok, we’re not 20-something anymore.

Our old worries are replaced with new (much larger) worries and those cut off shorts will have to remain at the bottom of the pile of clothes we’ll never wear again but refuse to throw away.

So, is it weird to miss those days sometimes? Maybe just for solo car rides.